Effectively backing up your files, networks, servers, and other assets begins with addressing the capabilities of a network and selecting the proper type of backup for the circumstances. The different types of backups available to managed service providers and IT administrators include: 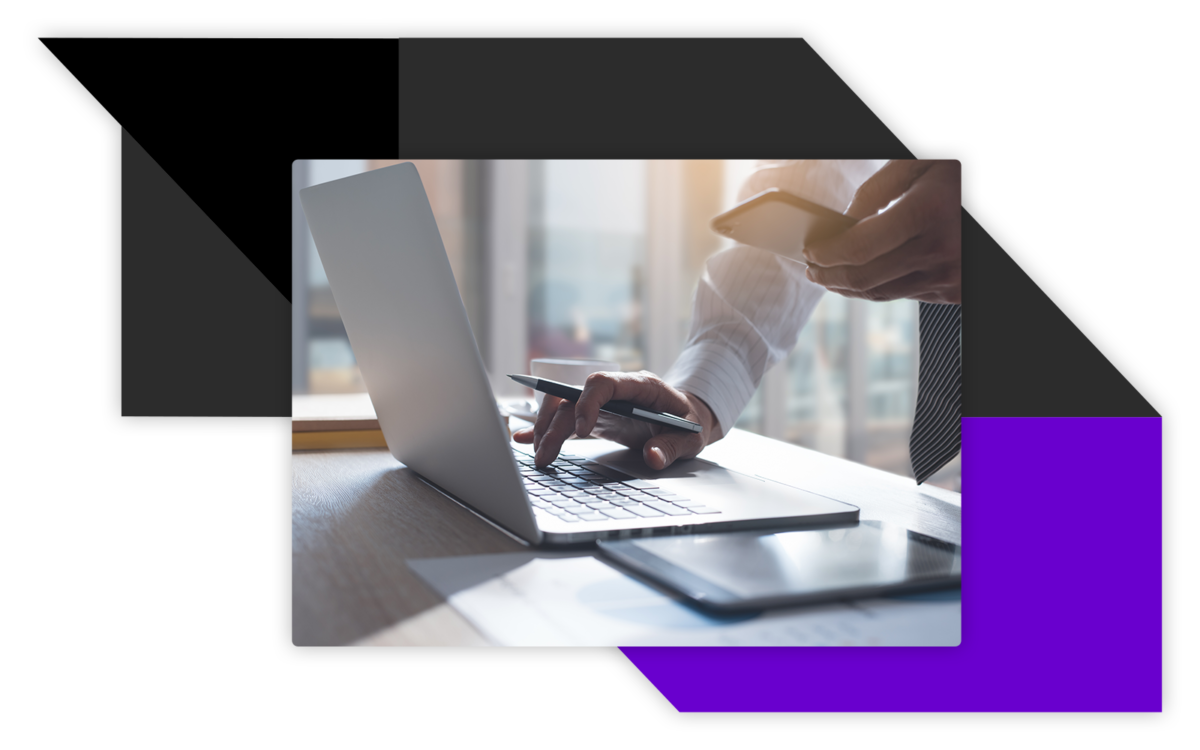 When a normal or full backup runs on a selected drive, all the files on that drive are backed up. This, of course, includes system files, application files, user data — everything. Those files are then copied to the selected destination (backup tapes, a secondary drive, or the cloud), and all the archive bits are then cleared.

Normal backups are the fastest source to restore lost data because all the data on a drive is saved in one location. The downside of normal backups is that they take a very long time to run, and in some cases this is more time than a company can allow. Drives that hold a lot of data may not be capable of a full backup, even if they run overnight. In these cases, incremental and differential backups can be added to the backup schedule to save time. While incremental database backups do run faster, the recovery process is a bit more complicated. If the normal backup runs on Saturday and a file is then updated Monday morning, should something happen to that file on Tuesday, one would need to access the Monday night backup to restore it. 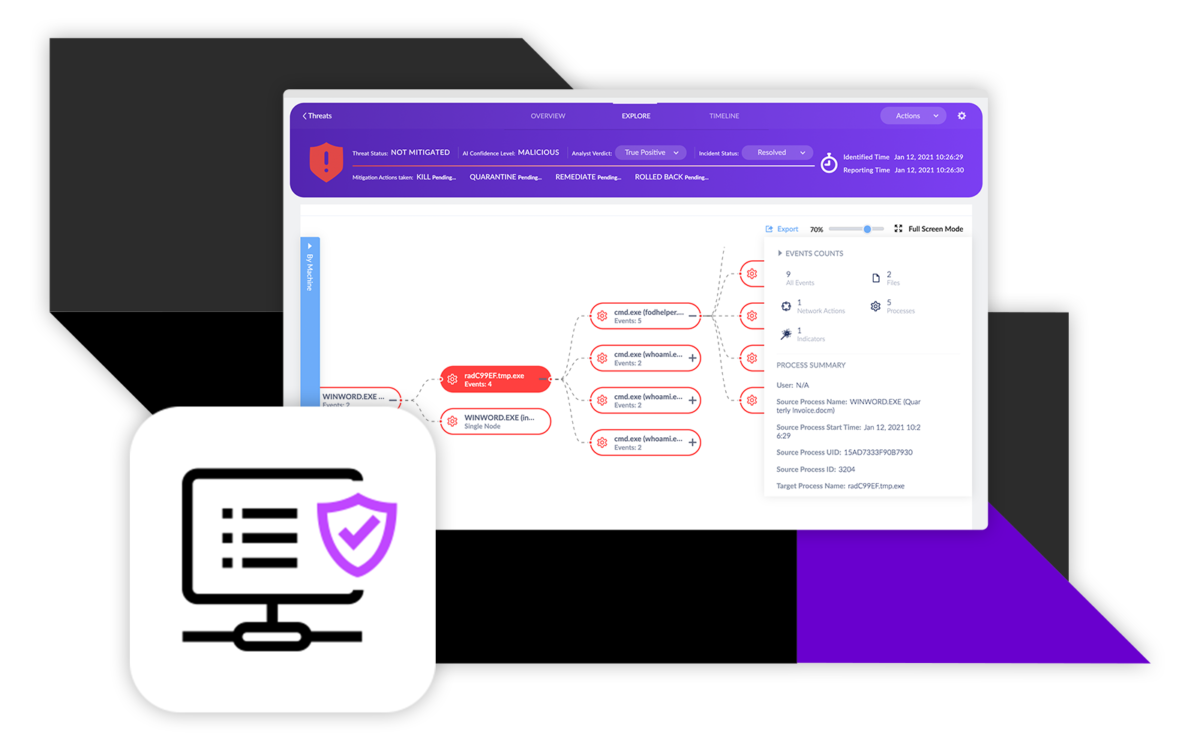 A restore of that file, if needed, could be found in the previous night’s tape. In the event of a complete drive failure, one would need to restore the last normal backup and only the latest differential backup. This is less time consuming than an incremental backup restore. However, each night that a differential backup runs, the backup files get larger and the time it takes to run the backup lengthens. 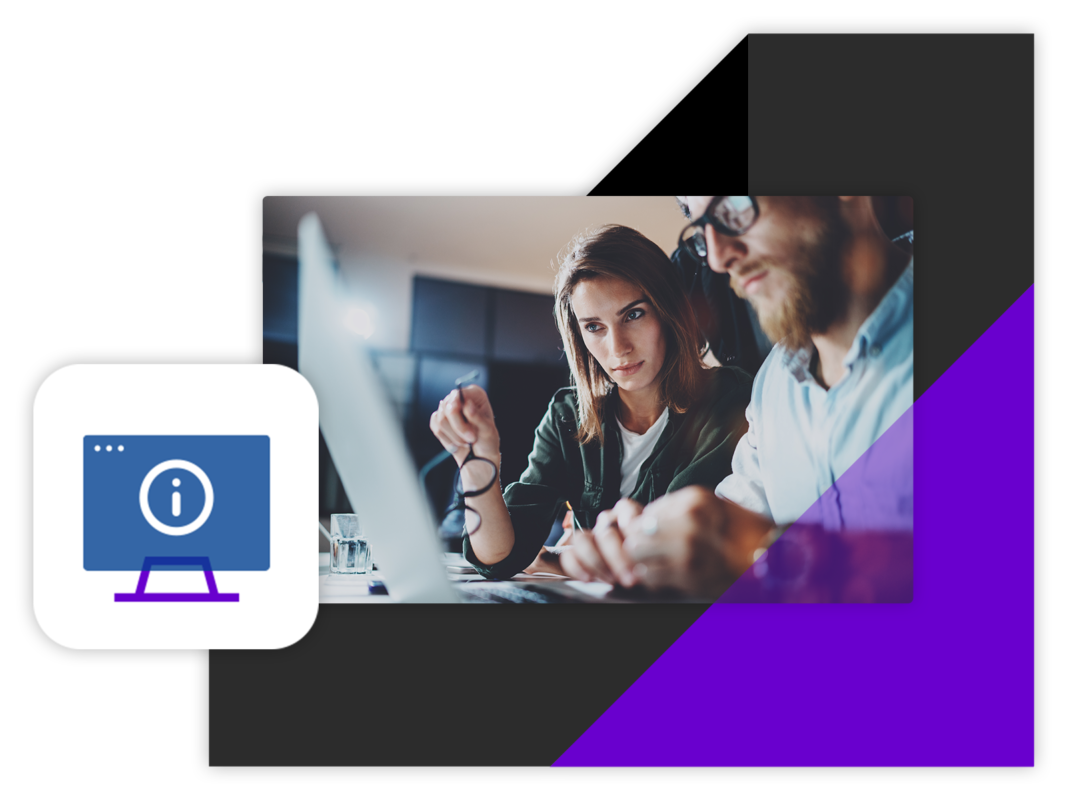 Backup and Recovery Software for MSPs

MSPs have specific needs when it comes to backup software. Providing services for a variety of businesses means navigating a variety of IT networks and infrastructures. Each client has a different list of needs when it comes to database backup and recovery, and the equipment and access can vary widely with each location. With all these different variables to consider, a feature-rich backup software is necessary.

Reliability is also a critical point in choosing database backup software. According to Boston Computing Network:

When customers trust an MSP to do their backups, they are trusting that provider with their businesses’ future. All Your Backups in One Place

The N-able MSP Backup software provides managed service providers and IT professionals a cloud-based resource for performing the most effective backup operations.

No matter what situation or type of backing up and recovery is being done, MSP Backup & Recovery will complete the task fast. TrueDelta technology tracks file changes at the block level, only copying what has changed and allowing for backups during business hours, along with simultaneous archiving to local and cloud destinations. It’s compatible across multiple platforms including VMware, Microsoft Exchange, SQL Server and more.

Restores also happen at lightning speed since the software automatically chooses the fastest recovery source, whether that be cloud or local, and the hybrid cloud architecture allows for greater redundancy and backups that are always in sync.